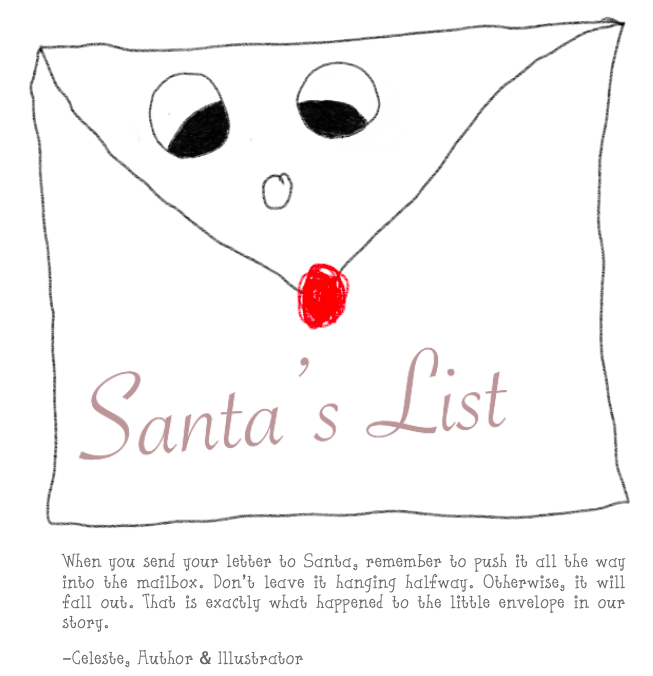 EXPLORING THE PARENT-TO-CHILD CONNECTION IN MUSIC WITH...

MEET OUR 1ST EVER EVERYDAY HERO

A DAY IN THE LIFE with Sparx...