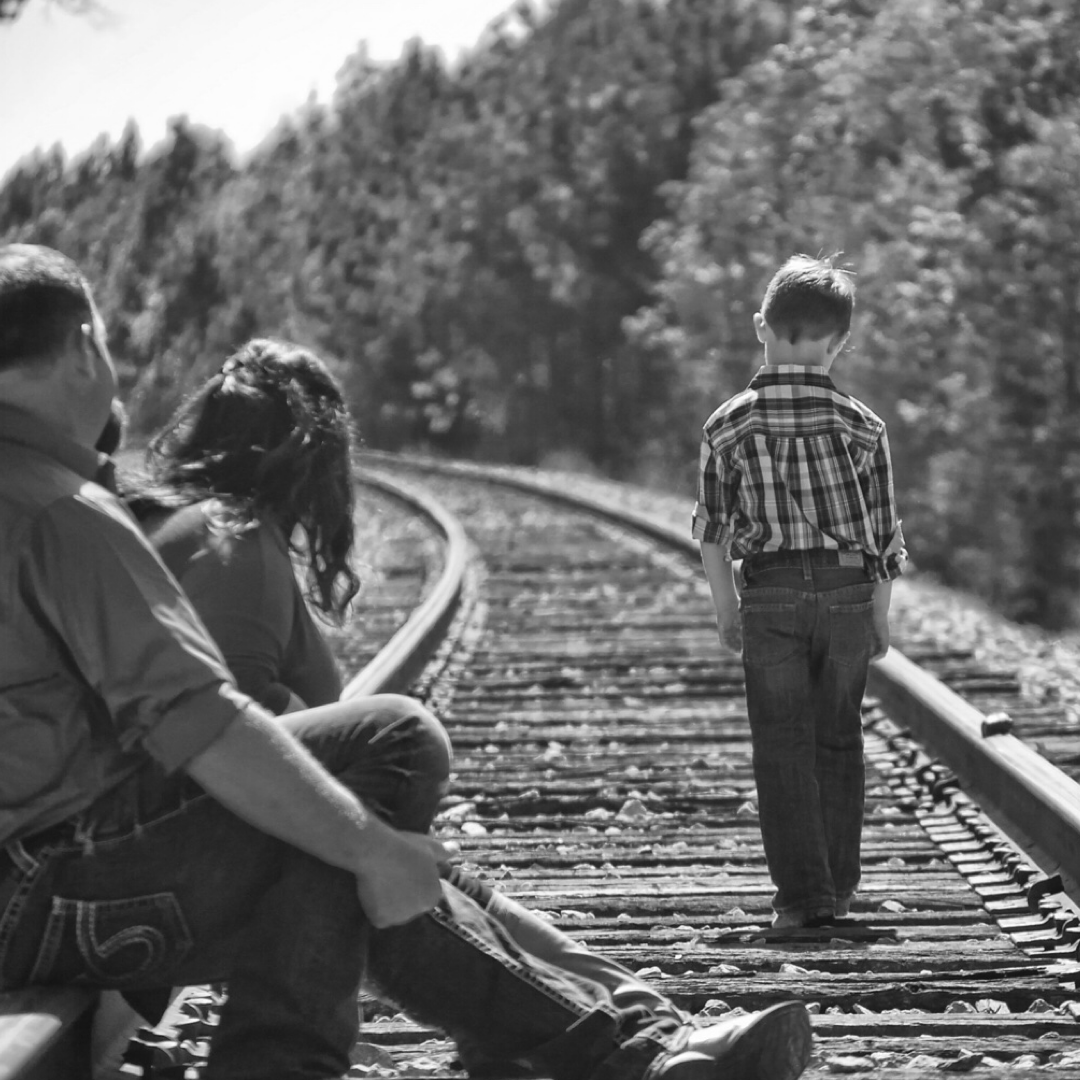 I SEE YOUR TRUE COLOURS SHINING THROUGH

CHILDREN WANT TO STAY CONNECTED TO US PARENTS & CAREGIVERS, AND IT’S EASIER TO ACHIEVE THAN WE THINK, ONCE WE STOP PUSHING THEM AWAY.

Staying connected to our kids is easier than we think, but it takes work on our part. Children want us parents to see who they really are. When they feel that they are being supported AT THIS LEVEL, rather than molded into what we want or expect them to be, this is when CONNECTION truly happens. Today, parent coach, Sue DeCaro, explores ideas with us about how to see, reach, and stay connected with our children.

When I look at the scenarios being played out with my own clients, I can’t help but think back to the disconnection I had with my own parents which just seemed to be part of my generation. I was raised in a time when kids were to be seen and not heard. For this reason, us kids spent most of our time with each other, and usually outdoors. We practiced self-regulation naturally in our own environment and sorted out our own problems. As long as we were home in time for dinner, our lives were pretty much our own to manage.

A DAY IN THE LIFE – CREATIVE ARTS PROGRAMMING

Based on my own experiences as a Creative Arts Instructor & Mentor, over the past decade, I’ve certainly learned that the answer is yes. As a matter of fact, the more creative freedom that’s given, the more focused these kids are on developing a skill or completing a project to the best of their ability. Provide these young artists with the right environment and support and their creativity will blossom. They will automatically: 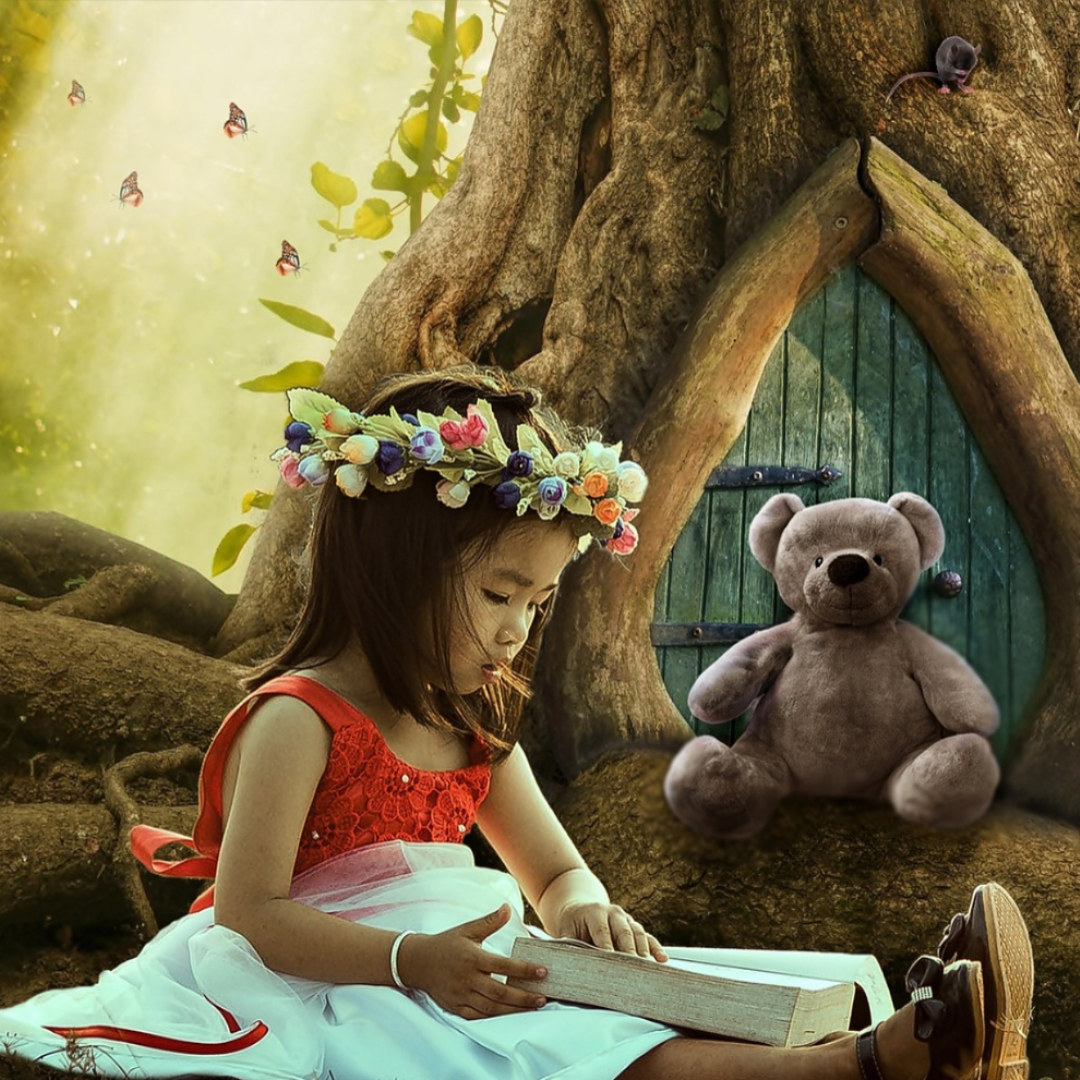 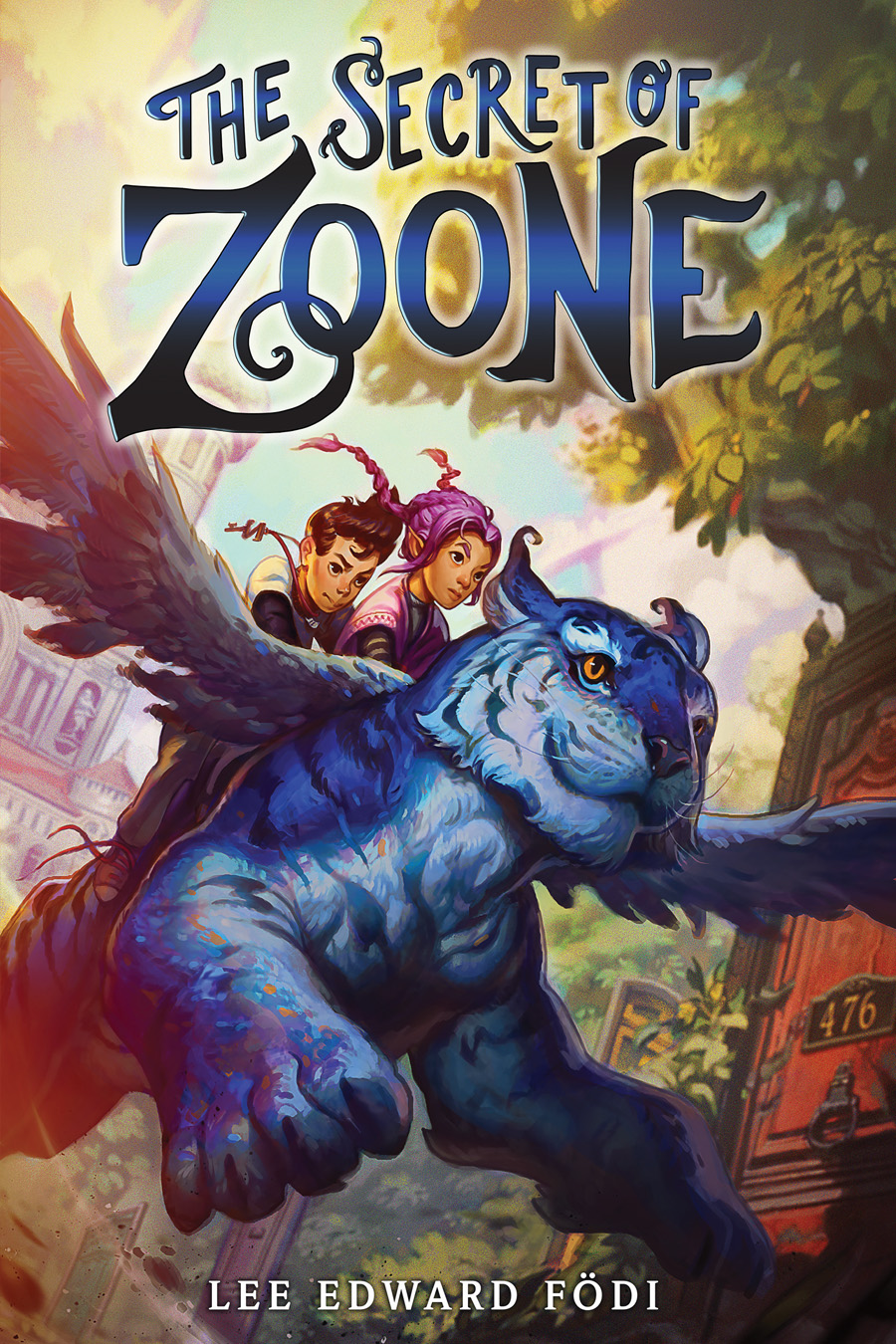 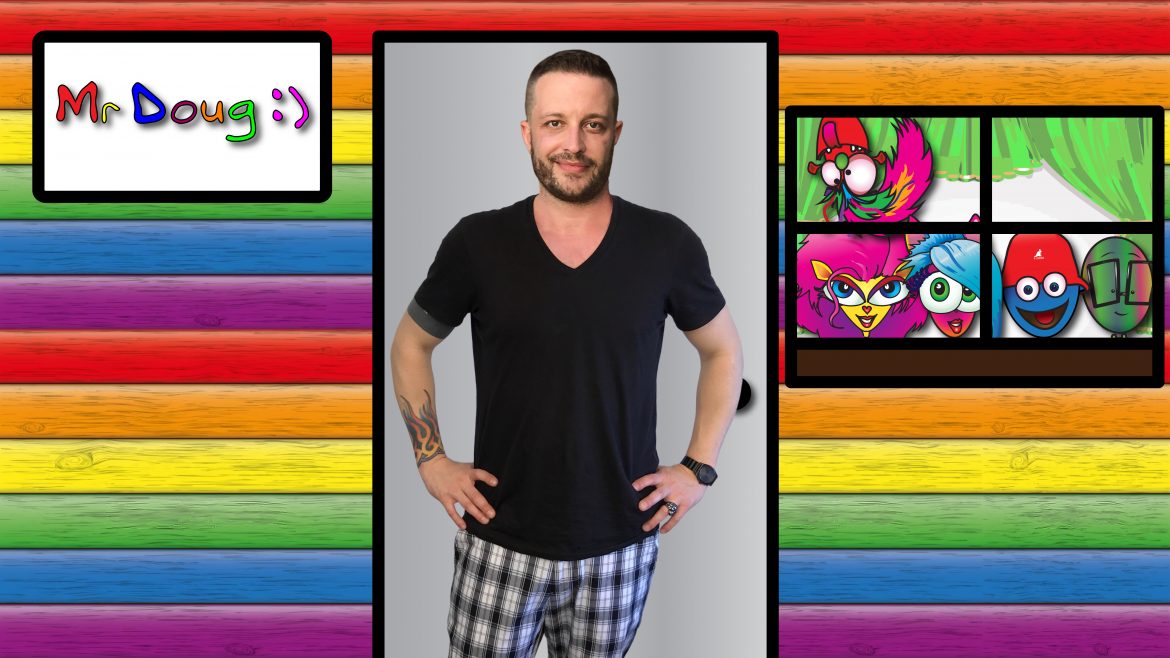 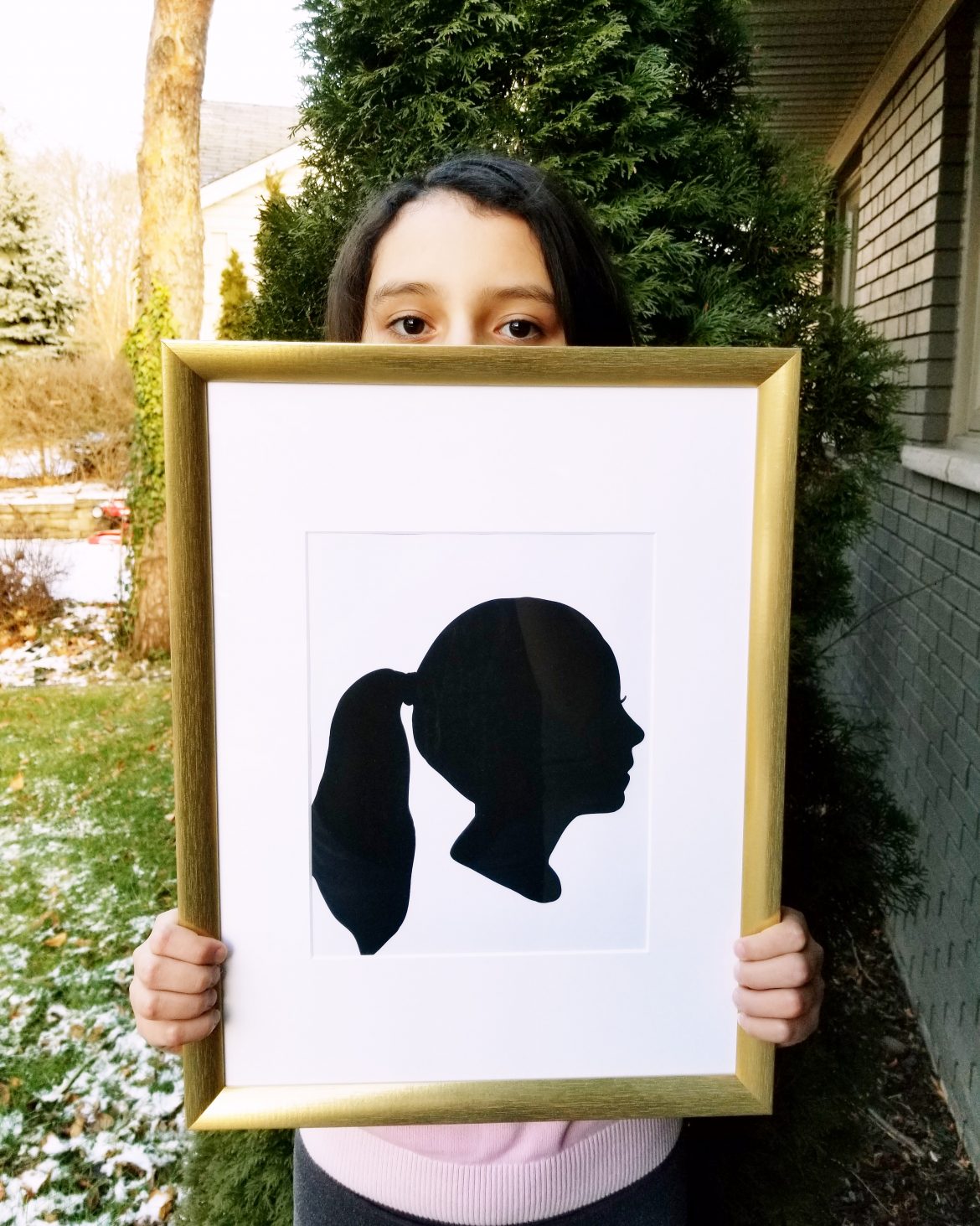 I’m wanting to pay for my own university education, raise money for my favourite charity, and have money to travel.

For the most part, Rosie is your typical sixth grader.  She loves to read and her favourite books are Harry Potter and The Hunger Games. She also loves Starbucks, swimming, and of course, like most kids her age, she loves screentime.  And like most kids, Rosie wanted her own iPad and so she asked her parents if they would buy her one. Like most parents, Rosie received the standard answer from them that many kids get when asking for such an extravagant gift which was you can have one when you can figure out how to pay for it.

Now we’re getting to the unique part of Rosie. Rosie actually accepted this challenge and found a way to do just that!  And why not? After all, as the saying goes, she’s a product of her own environment. Well, not really. Rosie is her own person, but she definitely has some positive influencers around her, and many of them are in business for themselves. Included are her father, grandmother and also, her grandfather. So, why not start her own business? Why does her age have to be a barrier? 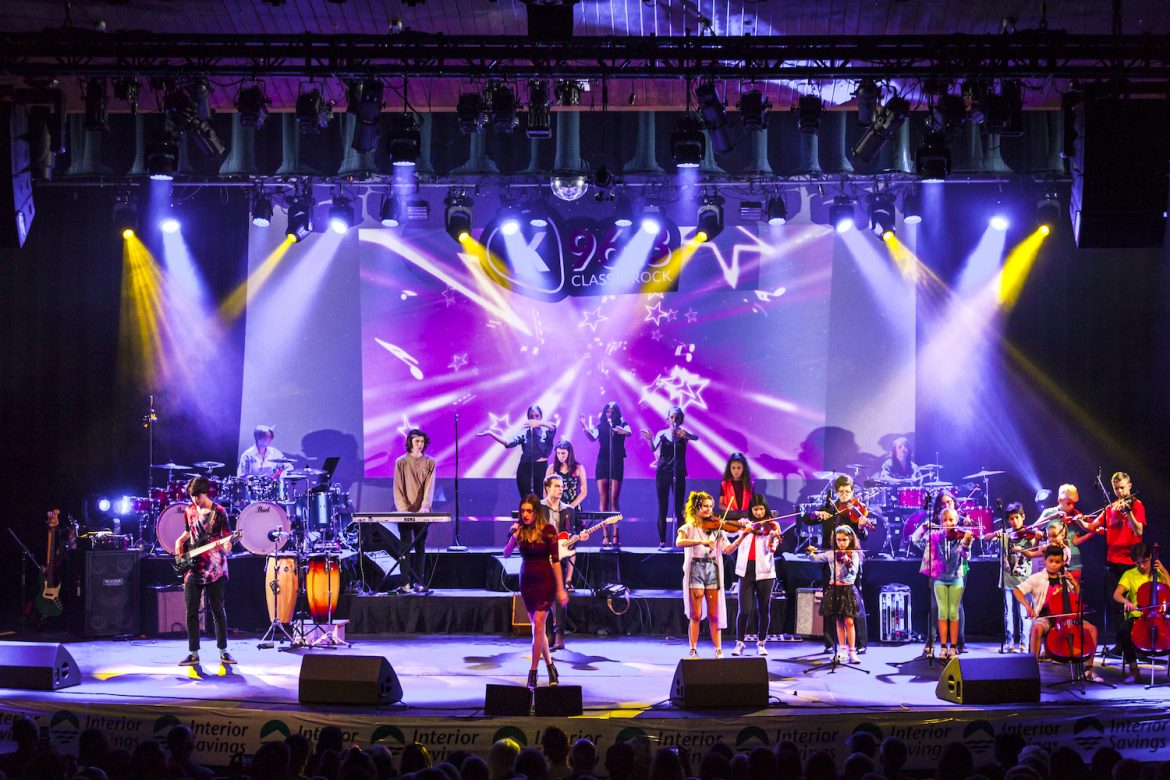 Music lives on in the minds and hearts of millions

Saturday, Feb 23 at the Kelowna Community Theatre, the students from Wentworth Music will hit the stage for an epic tribute to the stars entitled ‘LEGACY – a Musical Celebration of our Lost Legends’. Prince, Tom Petty, David Bowie, Aretha Franklin and many more will be covered in a two hour rock production that will have everyone singing along. 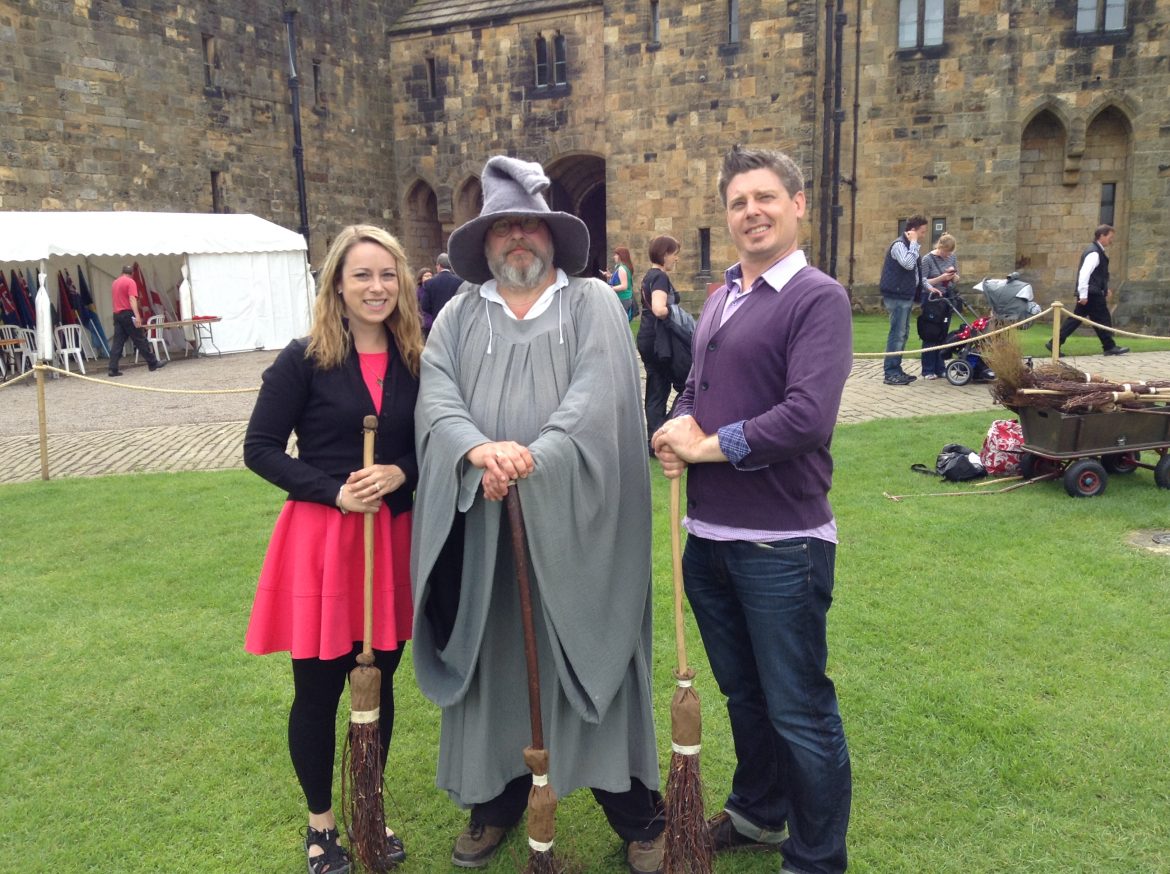 This Valentine’s Day, we decided to focus on FRIENDSHIP + PARTNERSHIP. Having said that, we are happy to share such a story with you about what it looks like when you marry your BFF. These two lovebirds are both very creative in their own rights and a little bit nerdy as well. Let’s see what happens after they decide to join their ‘creative forces’ in a lifelong connection of their hearts and minds. Introducing children’s author and creative writing mentor, Lee Edward Fodi, and his VALENTINE, actress and creative wonder, Marcie Nestman. They are both being interviewed here by one of Lee’s creative writing students, Chloe Kang, who he first met at CWC (Creative Writing Society for Children of British Columbia) which Lee is the co-founder of.

From the first time I saw you spinning on the ice, I knew you were for me, and hoped I would be for you. So be my Valentine, now and forevermore, and let’s continue this little adventure we have started together. From mountain to shore, and dawn to night, you are the one who makes everything feel right. 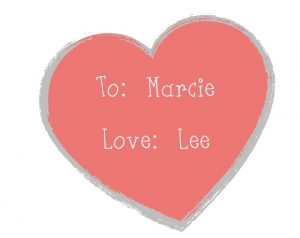 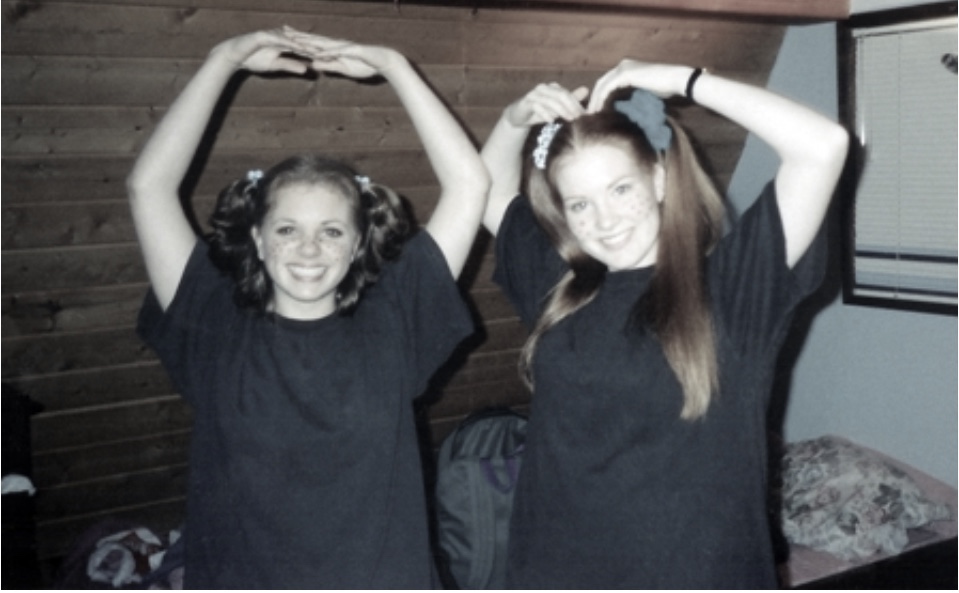 This year on Valentine’s Day, we decided to focus on FRIENDSHIP.  As a result, we have two stories that we are so excited to be featuring!  The first one is one a this dynamic duo – Bobs & Lolo.  Their partnership did not begin as a business arrangement but rather, blossomed from a lifelong friendship that started at the tender age of eight, when these two met at Girl Guides. There, they shared their love for nature and music, and discovered how much they had in common. Of course, there were a lot of songs they shared around the campfires! The photo above depicts these two getting ready for a high school talent show! Yes, they also went through high school together and have been there for each other throughout all their milestones in life.

They have always been there to support each other’s dreams. After going off and pursing their own post secondary careers, they were able to come back together with their degrees in education, and combine their experiences as both teachers and child performers. Now these BFF’s travel the world together performing their own songs to children and their families – living the dream of any child performer. 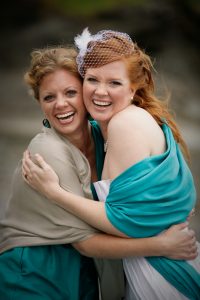 We have always had each other and for that, we feel so grateful.

One of their earlier songs from their SEANOTES ALBUM, Cindy The Seahorse – is my personal favourite and one that I am happy to include in this story as it’s all about the friendship that is formed between two seahorses. The song is very soft, soothing and it sneaks up on you with it’s magical storytelling quality. The music is beautiful and magical and draws the children in. The slow tempo is perfect for swaying back and forth and rocking on your feet with small children in an early learning music class, which is where I have made a lot of use of this song over the years. The lyrics tell the story of a shy, sweet little seahorse by the name of Cindy who is all alone, swimming slowly as seahorses do when she spots another seahorse. By the end of the song, Cindy has made a friend and it’s such a warmhearted song to share with young children. We’ve included the video here which I absolutely love. It’s sung inside a tent where Bobs & Lolo are intimately sharing this lyrical story with some children in such a sweet depiction. We hope you enjoy it as much we do and please feel free to write into us to let us know how your kids or students feel about this song and how you have made use of it. I personally created felt characters of Cindy and her new friend and had my young musical friends use them in our circle time, where they had these character swim while they were passed around in opposite directions, until they met and held tails as they swam away, which is also something seahorses like to do.

And now, Bobs & Lolo have given us an exclusive interview – conducted in video format by some of their own children – on what friendship means to them! We hope you enjoy!

Q & A about FRiENDSHiP with BOB’S & LOLO

KiDS NEWS & REViEWS is proud to be ranked a

Top 100 Rated Blogs are ranked based on following criteria:

For more information about our Top Rated Early Learning Education blogs, visit us at this link. 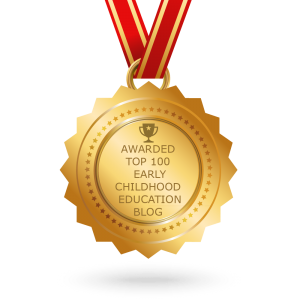 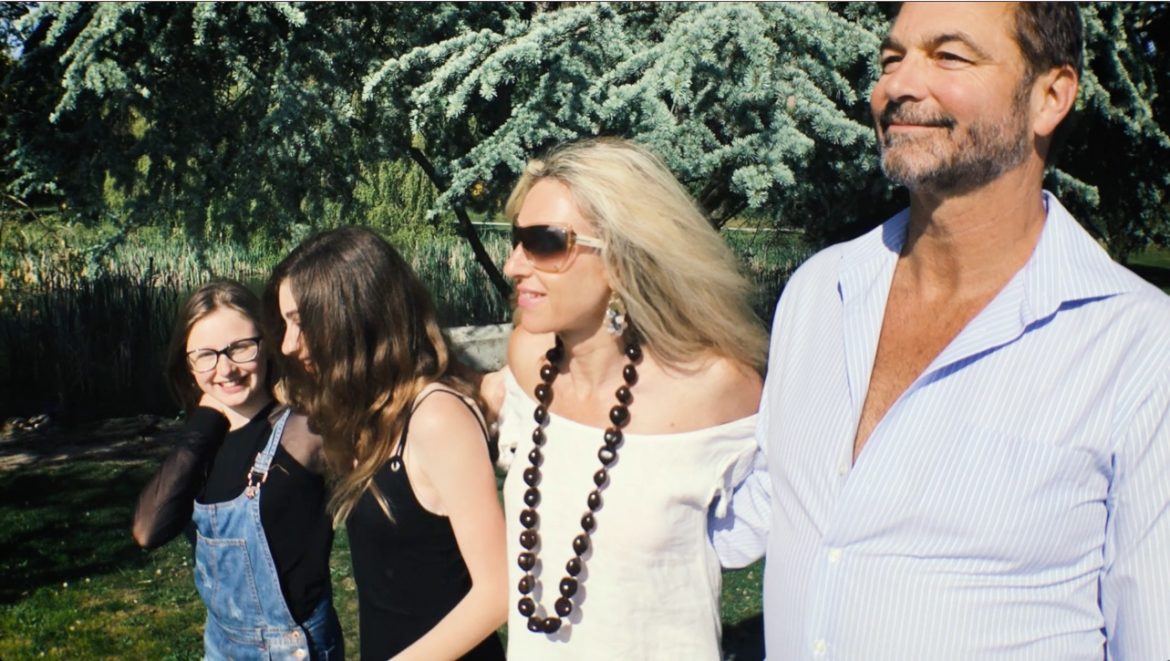 A LEGACY OF MUSIC

I can’t seem to help myself when I write songs. What comes out is the indescribably powerful emotions I feel about the most important people in my life.

From our children to our art, our businesses to our charities of choice, there are many different kinds of legacies that we can leave behind for our loved ones; those that live on while keeping a little part of us still here in some special way. Today we are happy to introduce you to someone who is creating his own legacy, one song at a time.