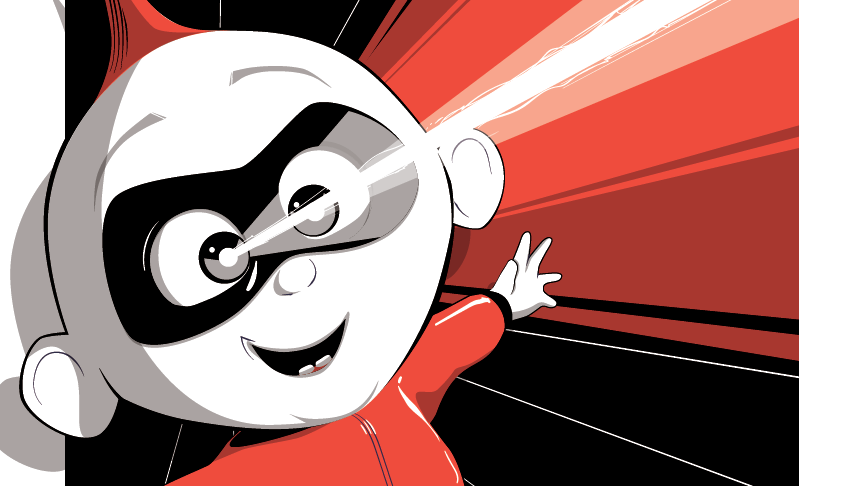 My name is Kennedy and I am twelve years old. I live in Delta with my mom, dad and brother. In my free time I like to dance, read and write. I  dance ballet, jazz, modern and lyrical three times a week. I’m very excited to be writing movie reviews for KiDS NEWS & REViEWS! Thats a little bit about me! 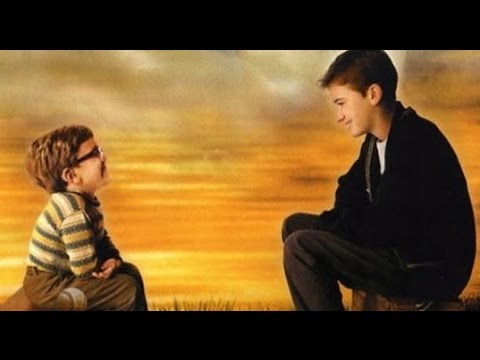 Simon Birch is a little boy who strongly believes he has a purpose. He teaches everyone who watches that even the most unlikely people can become heroes if they believe in themselves. Simon always puts others before himself and doesn’t care what anyone else says about him.
I liked that the movie was funny, but at the same time you learned something. My favourite character was Rebecca because she was always sweet and caring for everybody. There were some sad parts and also lots of suspense. Although it has some sad parts, I think that those parts play a big part in the outcome of the movie. I would not change anything about Simon Birch.

WANT TO WRITE YOUR OWN STORY?  VIEW SUBMISSION GUIDELINES HERE.